I have no idea how I came across this article today

I had to print it out (I’m saving my eyesight for the beginning of the school semester), it is not a short article but I get the feeling that it’ll be an interesting read… here a few quotes from the intro

When prospective mothers and fathers imagine the joys of parenthood, they seldom imagine the adolescent years, which Nora Ephron famously opined could only be survived by acquiring a dog (“so that someone in the house is happy to see you”). 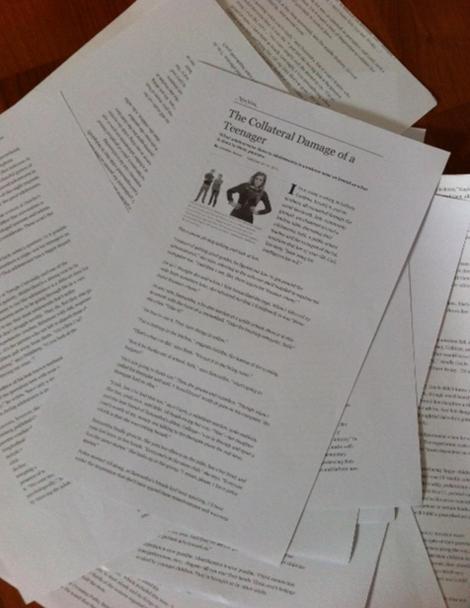 Is it possible that adolescence is most difficult—and sometimes a crisis—not for teenagers as much as for the adults who raise them? That adolescence has a bigger impact on adults than it does on kids?

In 1994, Steinberg* published Crossing Paths, one of the few extensive accounts of how parents weather the transition of their firstborns into puberty, based on a longitudinal study he conducted of more than 200 families. Forty percent of his sample suffered a decline in mental health once their first child entered adolescence. Respondents reported feelings of rejection and low self-worth; a decline in their sex lives; increases in physical symptoms of distress. It may be tempting to dismiss these findings as by-products of midlife rather than the presence of teenagers in the house. But Steinberg’s results don’t seem to suggest it. “We were much better able to predict what an adult was going through psychologically,” he writes, “by looking at his or her child’s development than by knowing the adult’s age.”

*Laurence Steinberg, a psychologist at Temple University and one of the country’s foremost authorities on puberty

Interesting, right? the article is divided into the following sections:

A parent’s experience of his or her children’s adolescence.

Their forays into independence can tip easily into baffling excess.

Here’s what may be most powerful about adolescence.

“That’s the kind of thing you live for. You want them to be better than you.”

and, it’s excerpted from All Joy and No Fun: The Paradox of Modern Parenthood, by Jennifer Senior, to be published on January 28 by Ecco, an imprint of HarperCollins Publishers.

This’ll make for a good topic with the hubby 🙂

FEED THE BLOG...say something nice! 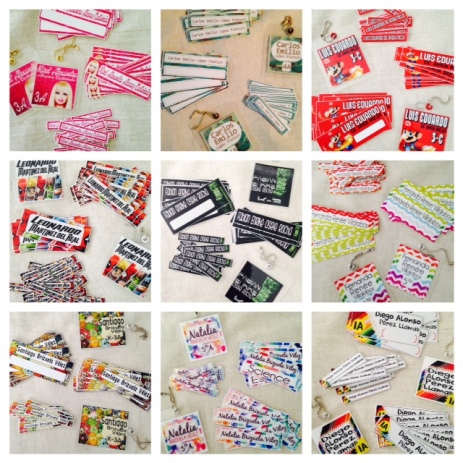 this blog has been visited by

to start the year…HEART ON FIRE by Karma Voce 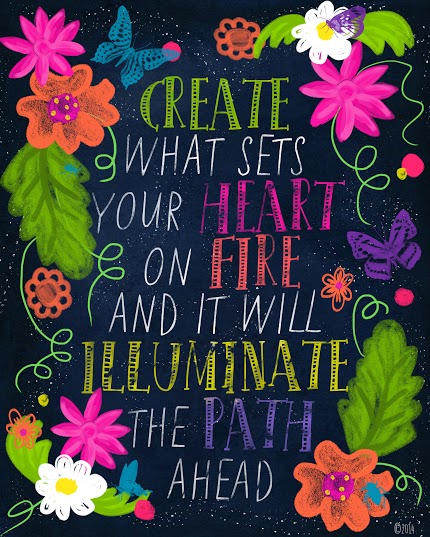 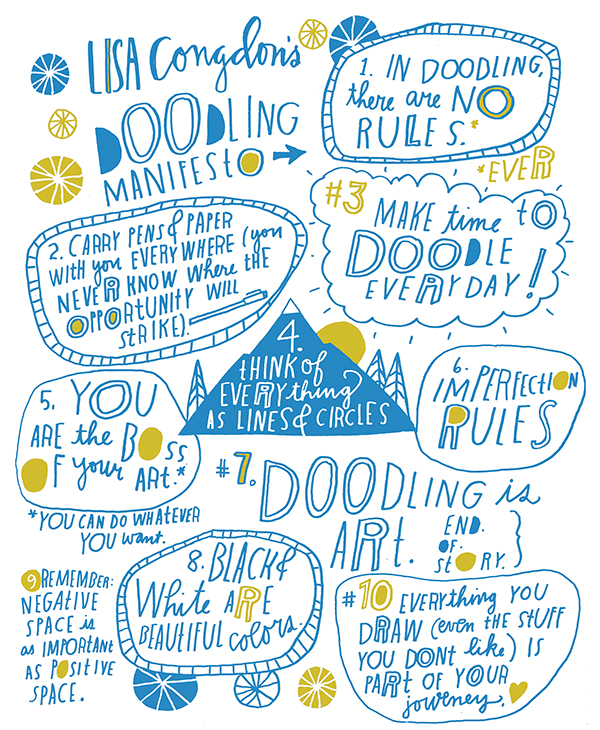 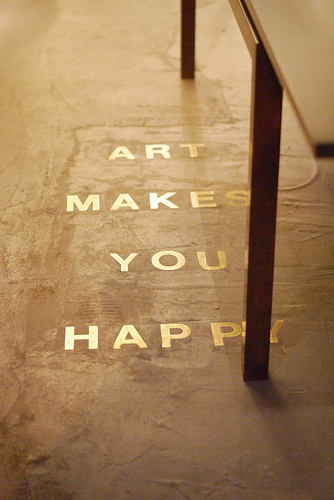 I’ll have what he’s having… 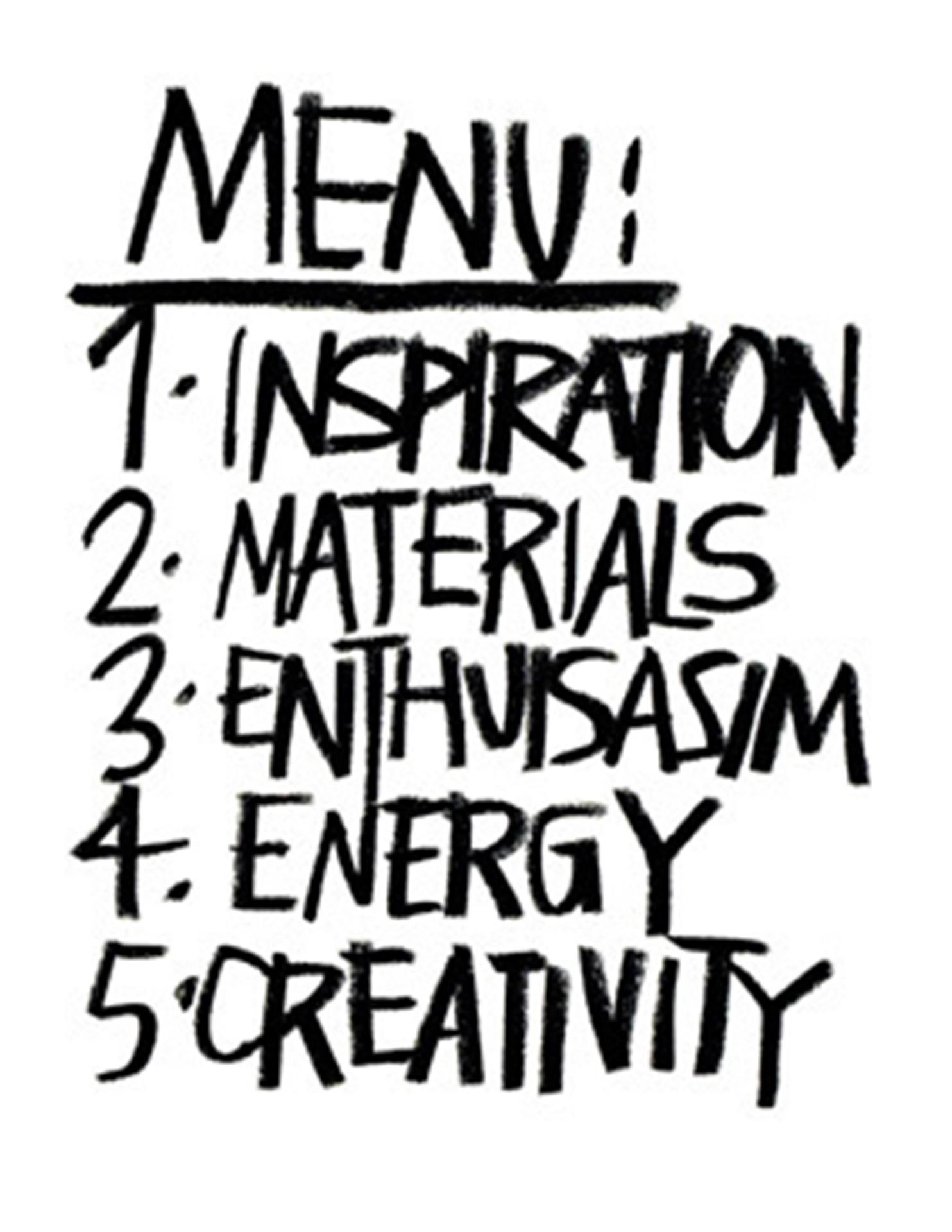 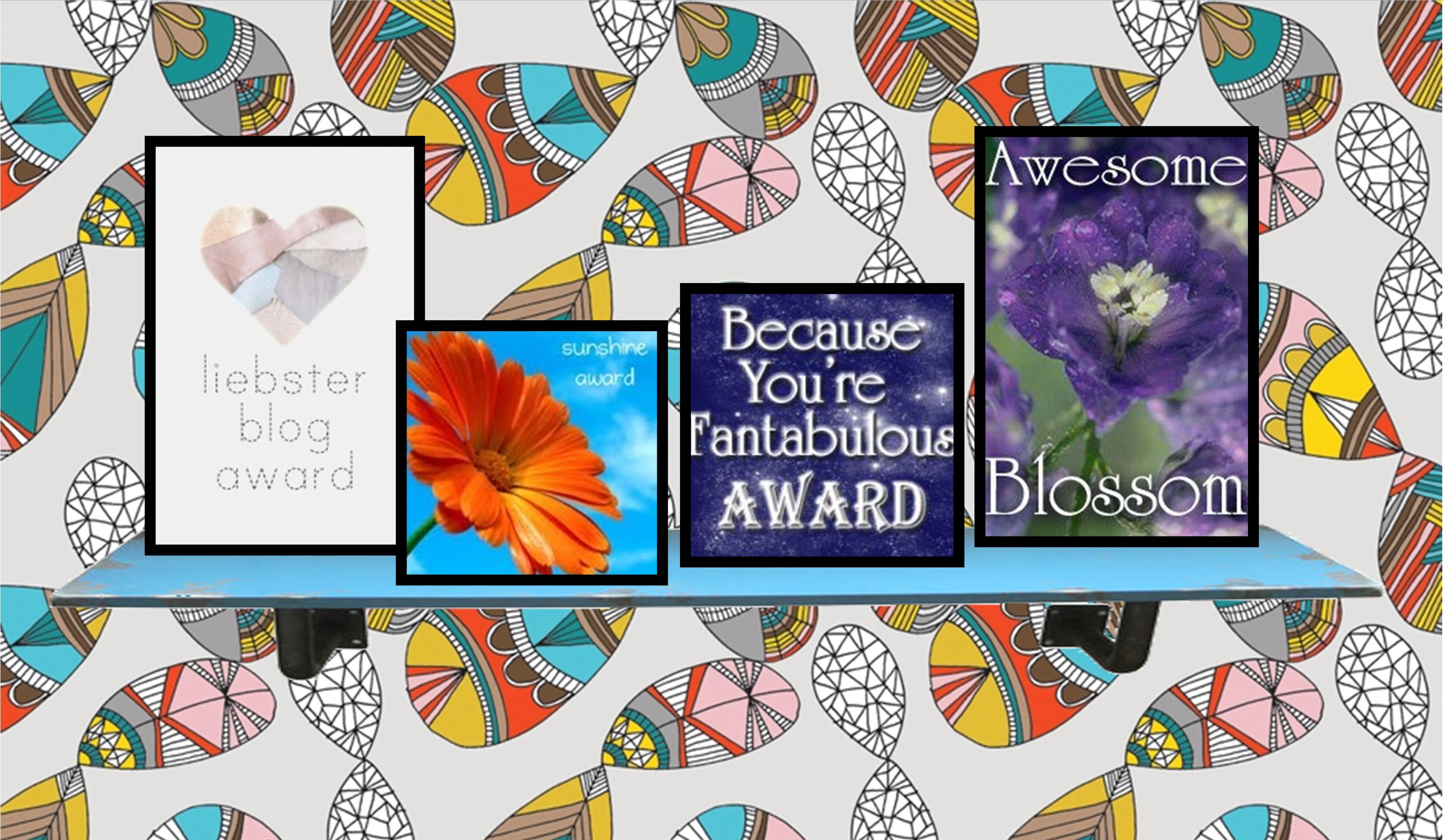 I WAS living in a huge city, MEXICO CITY, with more than 20 million other people all running at the same time in different directions, WHEN I FIRST STARTED THIS BLOG...SOME PARTS OF MY LIFE ARE STILL THE SAME: I'm raising my two children who haven't stopped leaving me breathless and senseless with every word they say and a husband that equally leaves me breathless and senseless without saying a word. HOWEVER, I'm no longer in Mexico City, now I'm back home in a much smaller city right on the border with the USA, nevertheless it is very much a part of the mexican territory and culture, at least that is what I strive to instill in my children. Despite that, I write in English because I am an English teacher and I prefer to leave my Spanish for the serious moments in my life... As you can imagine all of the above give me so much to ACT ON, REACT TO and speciallyTHINK ABOUT. And this is what you'll be reading!! Hope you’ll come back for more because I’ve got lots to say. 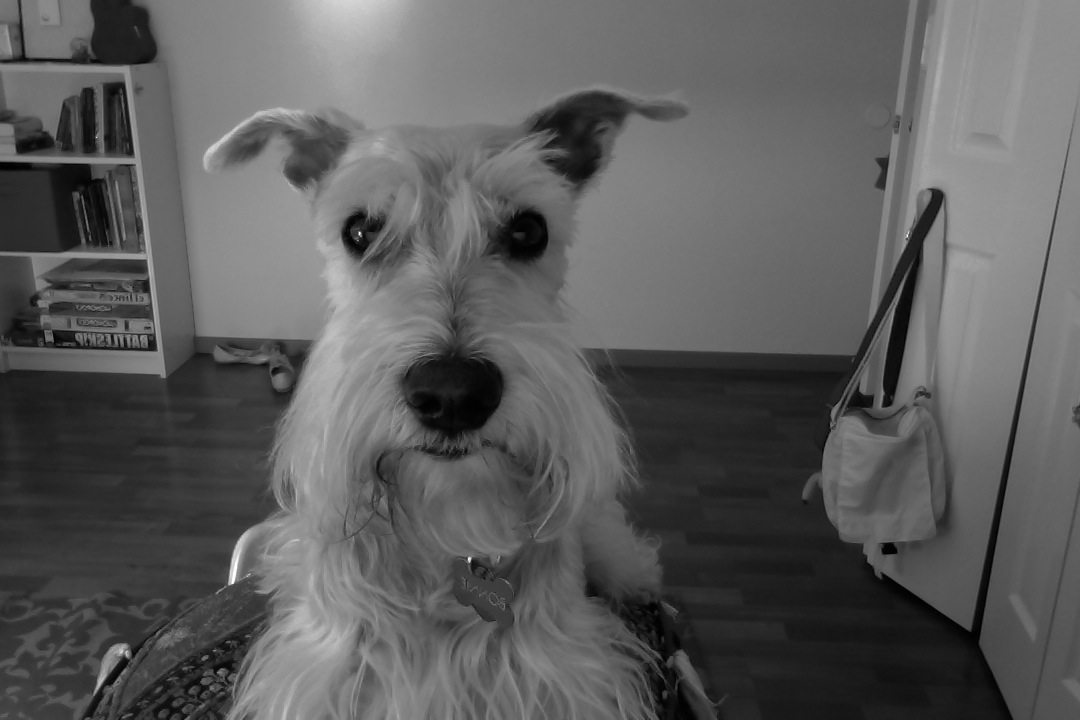